Posted in:
Wildflowers for Your Gardens

The hoary vervain, or Verbena stricta, is a type of herbaceous plant falling under the Verbenaceae family. The flowering plant is most commonly found in different states of the United States, namely Nebraska, Iowa, South Dakota, North Dakota, Oklahoma, and Kansas, among many others. While it is native to most of the states, it has not been found in other states such as Oregon, California, Maine, Rhode Island, Florida, etc.

Also called wooly verbena and tall vervain, it grows straight upright with its height mainly ranging between 2 to 4 feet. However, some might be as tall as 6 feet. It grows on overgrazed lands with very little supply of rain or none at all.

Although the plant is generally characterized by its purple-colored flower, some of its species found in Nebraska have rose-pink or white flowers as well. Besides, it can be seen widely in the month of June every year, and lavender-shade flowers mainly bloom from May to September.

The purple-colored flower is composed of five petals, all conjoined at the base and connected inwards to the stem through a short tube-like structure. The petals are usually unequal in size and length. All the flowers develop very close to each other, forming a cluster near the top of the main stem.

The floral scent is absent.

The leaves are generally oval-shaped with serrated edges and point at their tips. They are covered in dense hair and are connected to the stem without a petiole. The stem is also covered in fine, dense hair and is square-shaped.

As the plant grows old, it produces fruits containing two seeds. They are only around 2 to 3 mm in length when ripe.

Growth and Propagation of Hoary Vervain

Hoary vervain mainly grows easily from its seeds and can spread over a large area through self-seeding. Naturally, people can cultivate this plant by sowing its seeds on moist soil, which needs enough water until germination. However, it does not need water to thrive later as it is highly drought tolerant. Also, the place must be chosen such that it receives enough sunlight. It can also grow in fertile soil but may not flourish well in the presence of other plants growing around it.

Likewise, this purple wildflower can also be propagated through cutting. Firstly, almost all the leaves except for some on its topmost part are removed. After that, the cut stem with no flowers is transferred to a small plastic bag or pot with moist soil with a proper water draining system.

The cutting begins to form roots after a month and a half and gradually grows into a well-developed plant body.

Association with Other Life Forms

The hoary vervain is a highly attractive plant with beautiful flowers. As a result, it attracts varieties of insects, including bees and butterflies. The different types of bees, such as honeybees, bumblebees, cuckoo bees, leaf-cutting bees, etc., visit its flowers for nectar. One special bee is even named after the plant and called Verbena bee (scientifically Calliopsis verbena).

As the plant is an ideal food source for many insects, so in addition to the ones mentioned earlier, the larval forms of moths and butterflies live and grow on the plant deriving their foods. Besides, ants and various birds like field sparrows, slate-colored junco, etc., are often seen feeding on the plant.

People in Central America use its seeds in different herbal drinks. They first roast and ground them into a fine powder that they believe has health benefits. However, it tastes bitter.

Similarly, they prepare tea using its leaves as it is helpful in preventing stomach aches. In addition, people often keep the flowers on top of their plates while garnishing the salads.

In addition, its seeds are widely consumed by deers and other small mammals, and poultry farmers cultivate them widely for providing forages to chickens.

Unwanted growth of the hoary vervain can be minimized by mechanical and chemical methods. If the season is dry, mowing the plant once or twice would be enough to control its propagation as it cannot grow back rapidly due to a lack of moisture for weed regrowth.

Besides, applying herbicides at suitable times can also prevent their growth and propagation for a season. 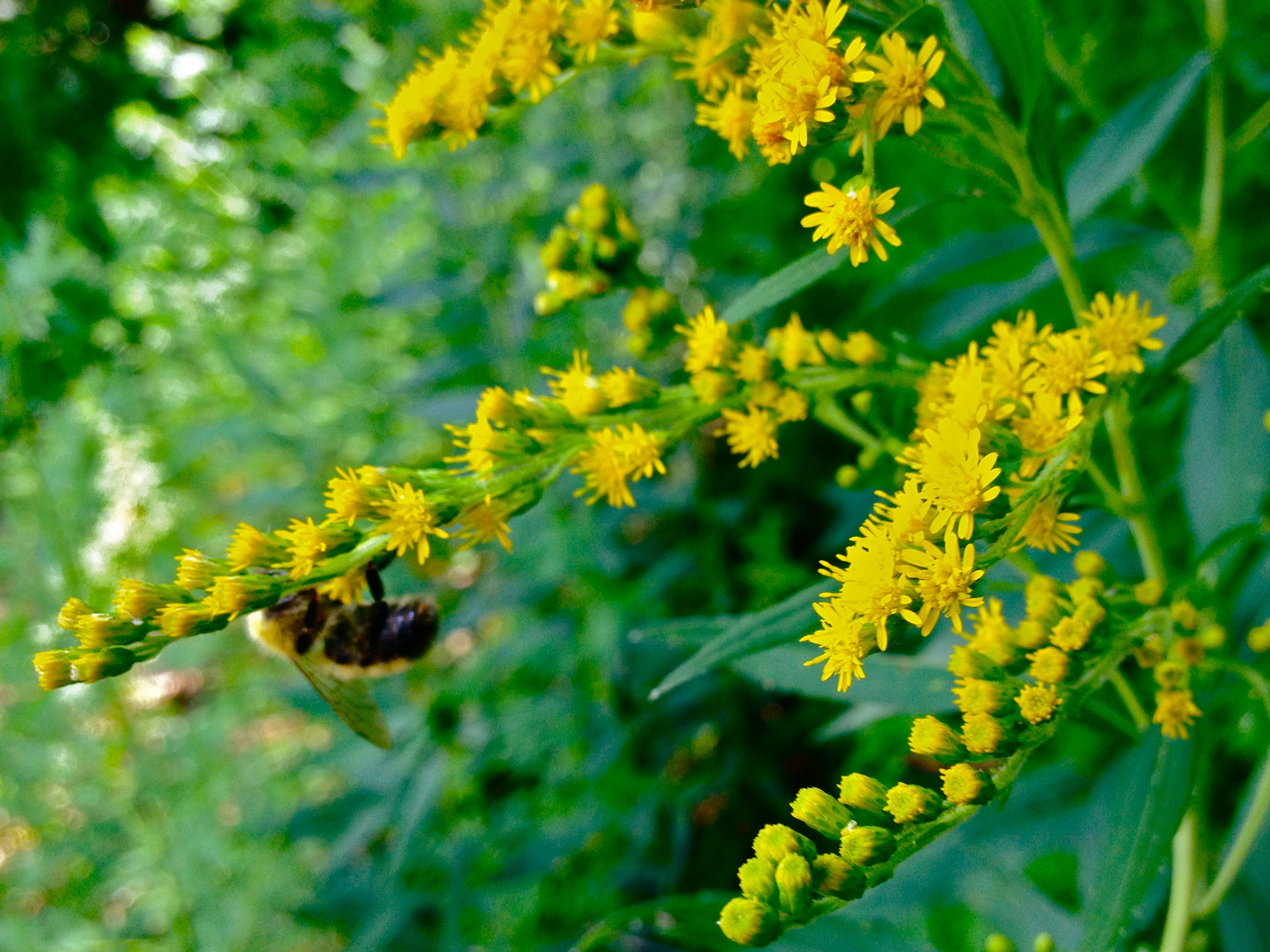 How To Grow And Care For Marigold…

How To Care For The Appealing Fuchsia…

Bird Netting for Roses in Winter

GardeningCalendar.ca is supported by its readers and advertisers. If you click on links on this site, the site may earn a commission.

Subscribe today to get a 20% discount coupon on BloomexUSA.com and Bloomex.ca